Sorbo also starred alongside Dennis Quaid and Helen Hunt in “Soul Surfer”, And the faith-based movie, “God’s Not Dead”. The $2 million-dollar budgeted movie became the most successful independent faith-based movie ever with over $75 million US Box Office.

“Let There Be Light” was a movie he directed/acted/produced and this faith/family movie ranked number 4 out of the top 10 family movies of that year..

Filming completed in his most recent movie, “Miracle in East Texas”, a Comedy based on a true story set in 1930. Sorbo directed/acted and produced the movie and it will open nationwide in 2021.

Sorbo also produced/narrated the documentary, “Against the Tide” that follows the career of Oxford math professor John Lennox in his life-long apologist debates against the world’s most famous atheists like Richard Dawkins and Christopher Hitchens. That movie will be streaming in February of 2021. Another documentary he narrates released in 2020 is “Before the Wrath” which chronicles the Book of Revelation.

The major motion picture, “Reagan”, with Dennis Quaid playing the late President with Sorbo has his pastor will release in the Fall of 2021.

Shooting begins this April for the next “Left Behind” movie with Sorbo directing and acting in the movie based off the Jerry Jenkins award winning books.


Kevin released his memoir in 2012, “True Strength: My Journey from Hercules to Mere Mortal and How Nearly Dying Saved My Life”. The book chronicles his near-death experience when he suffered three strokes and the battle back to regain his life. He also co-wrote the follow up book, “True Faith, Embracing Adversity to Live in God’s Light”, with his wife, Sam.

Since 1997, Kevin leads "A World Fit for Kids”, a successful mentoring model that trains inner-city teens to use school, fitness, sports and positive role models for themselves. World Fit is the number on after school program in the state of California for 23 straight years. 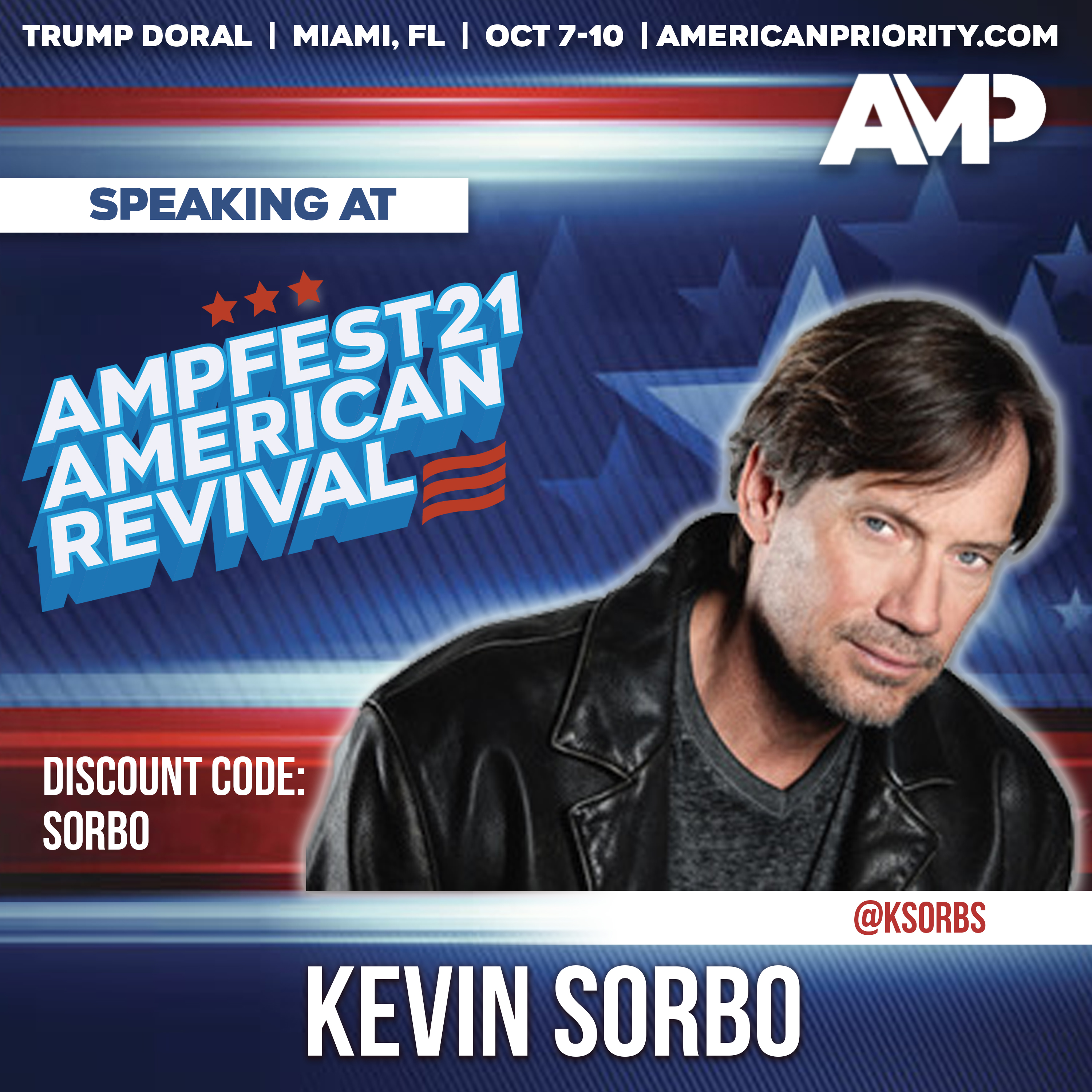