Full Name
Mike Donnelly
Speaker Bio
As HSLDA Senior Counsel, Mike serves members in seven states and as Director of Global Outreach, coordinates HSLDA’s support of homeschooling freedom around the world. He is also an adjunct professor of government at Patrick Henry College, where he teaches constitutional law.

Mike saw combat as a cavalry officer in the United States Army during the first Persian Gulf War. Before coming to HSLDA he worked in private legal practice and founded a nationally ranked internet marketing firm. He holds a juris doctor with honors from the Boston University School of Law as a Paul J. Liacos Scholar and an LLM with merit in Constitutional and Human Rights Law from the London School of Economics. He is a member of six federal and state bars. 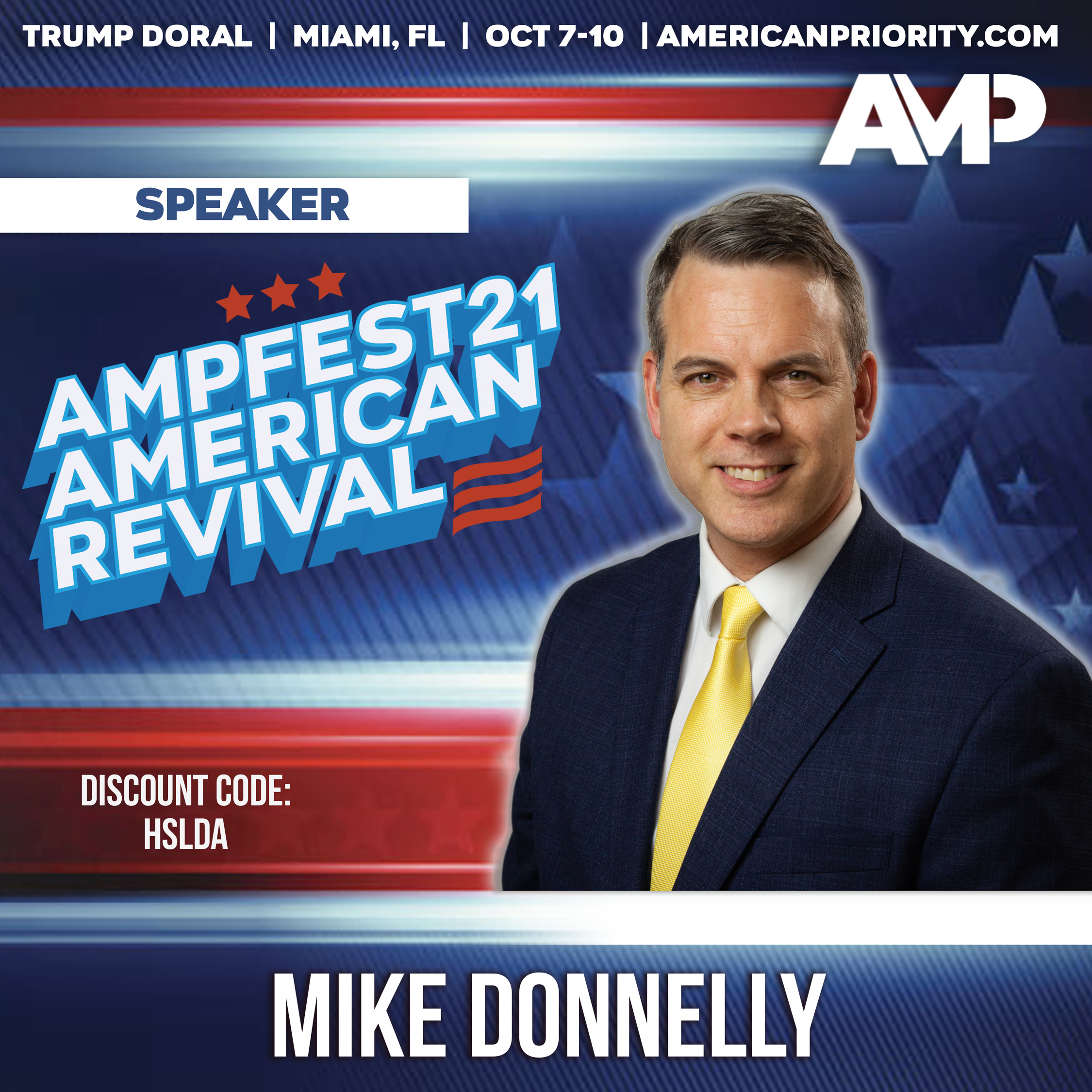