Full Name
Tracy Beanz
Company
UncoverDC - Tracy Beanz
Speaker Bio
Tracy Beanz is an investigative journalist who places a strong focus on politics. While writing for UncoverDC, she has brought the intricate details of several major stories to light, including corruption between Attorney General Loretta Lynch and Andrew McCabe who threatened the NY Office of the FBI during the Clinton email investigation. Tracy was one of the first journalists to conduct an hour-long face to face interview with George and Simona Papadopoulos the day after his release from prison and is known for her unbiased in-depth coverage of the spying scandal surrounding the candidacy of President Donald Trump, and beyond.

Tracy has also worked at a high level on several grassroots political campaigns, including Ron Paul’s Presidential run in 2012, and most recently, the campaign for Donald Trump for President in 2016. Tracy is a frequent guest on radio and television and is a sought after speaker for rallies and conferences. She hosts the Dark to Light podcast Monday, Wednesday and Friday, found on all major podcasting platforms. In 2019, she moderated a panel on alleged Russian interference for a national conference. In addition to being the founder and editor-in-chief at UncoverDC.com, she also sits on the board of the #WalkAway Foundation.
Speaking At
Ben Ferguson Celebrity Golf Tournament Fundraiser
Ben Ferguson Celebrity Charity Golf Tournament Fundraiser Awards Luncheon
AMPFest21 Patriot Pool Party
Fashion Show AGAPE Presented by Simona Papadopoulos
VIP Reception (Event for VIP Ticket holders only
Priority Pass Party (SOLD OUT)
An Interview with Joe Flynn
AMP Neon Night Party
Sponsored by Gettr VIP Meet & Greet(Ticketed Event)
DJT Awards GALA - must have GALA ticket or entry
American First Women Leadership Summit 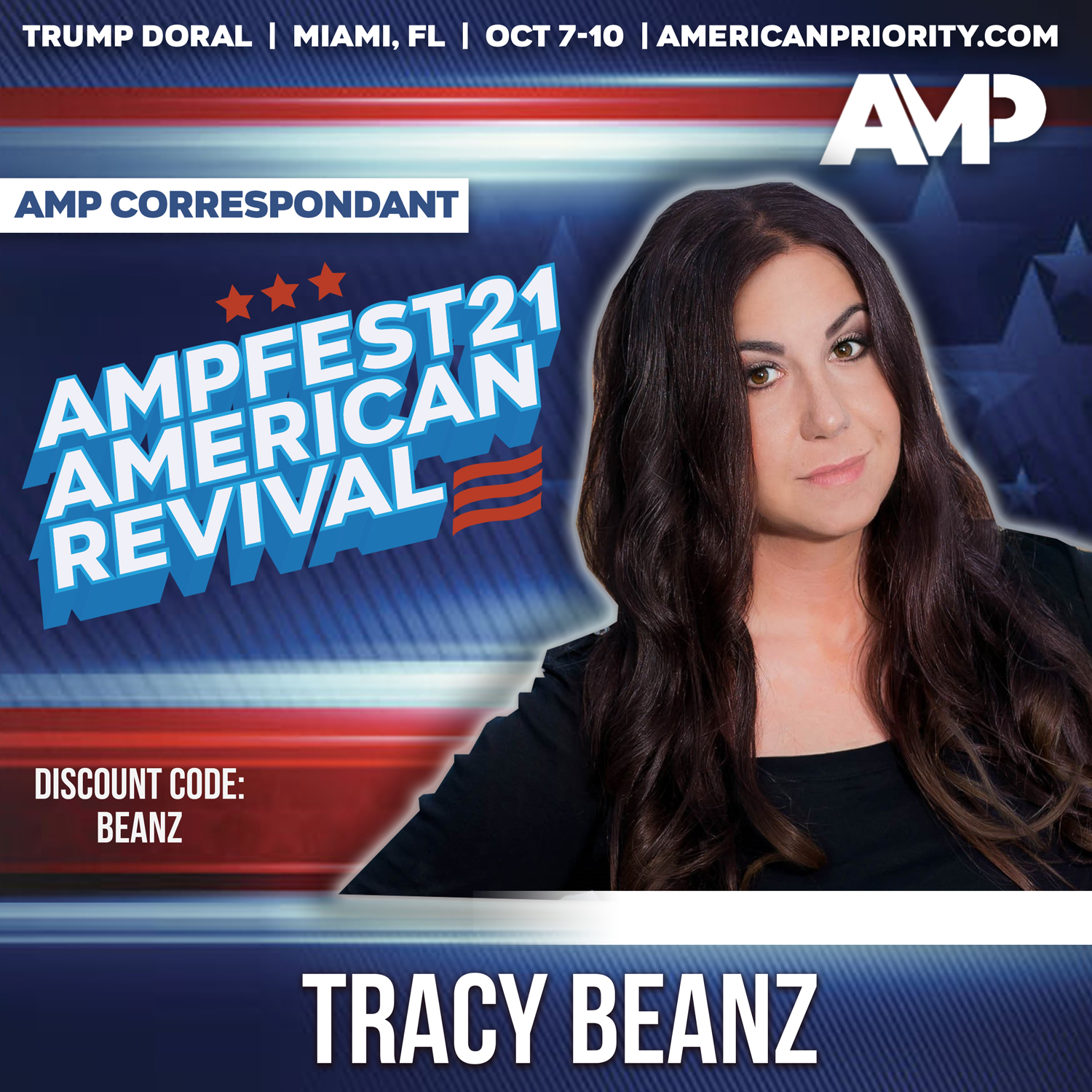