In 4 years, his social media following has grown to over 3 Million combined followers.

He was invited by President Trump to the White House for the 2019 Social Media Summit and his 2020 RNC acceptance speech.

He has also appeared on over 150 national news appearances, including Tucker Carlson, and is a frequent speaker at colleges and conferences.

He focuses on battling corruption within our government, defending the Constitution, unifying our nation, advocating for the civil rights of all people, providing real news, and restoring the promise of the American Dream.
Speaking At
Social Media Barron's
AMP Neon Night Party
Sponsored by Gettr VIP Meet & Greet(Ticketed Event) 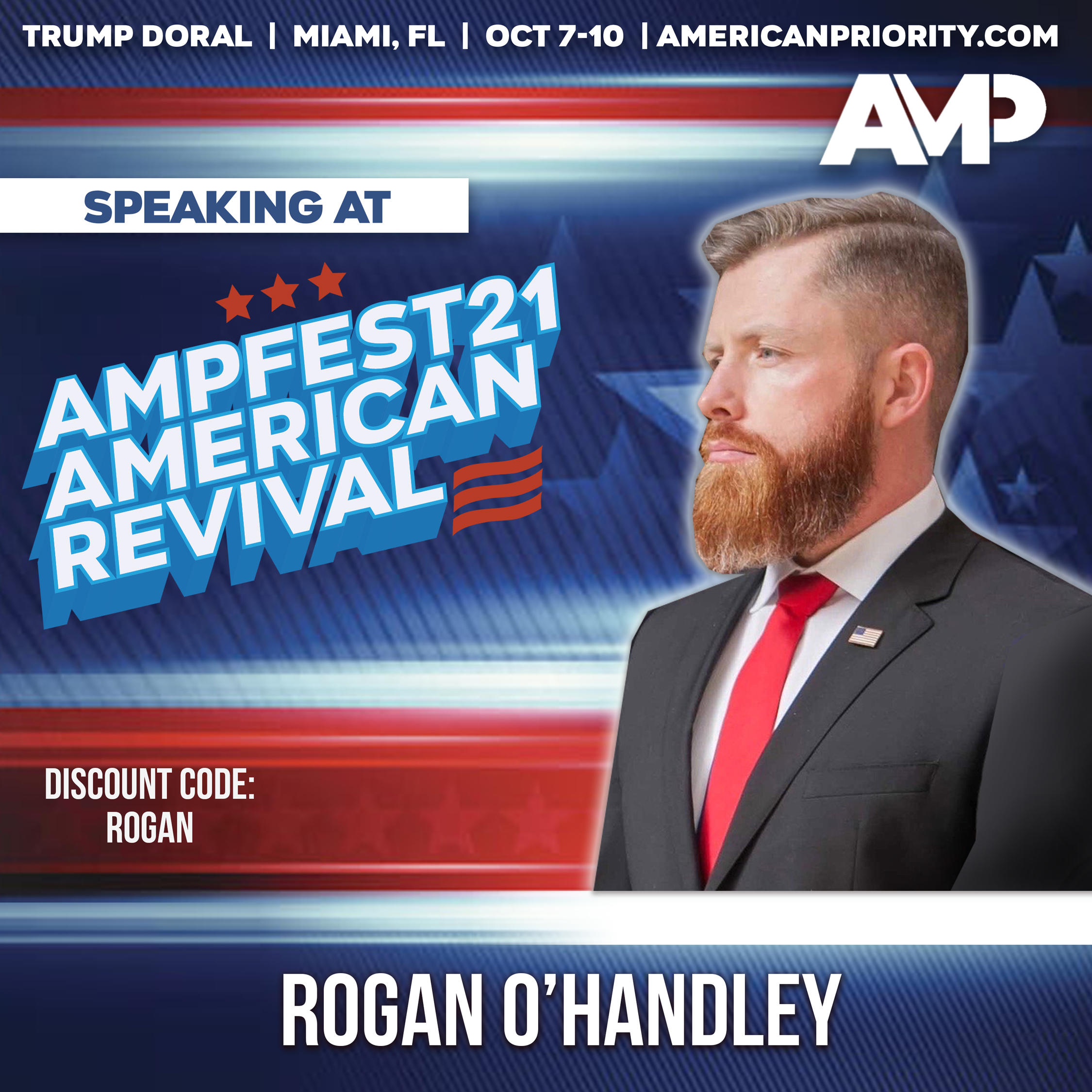