Full Name
Chris Rufo
Speaker Bio
Christopher F. Rufo is a senior fellow and director of the initiative on critical race theory at the Manhattan Institute. He is also a contributing editor at City Journal where his writing explores a range of issues including critical race theory, homelessness, addiction, crime, and the decline of cities on America’s west coast.

In addition to his roles at City Journal and the Manhattan Institute, Rufo is also the founder and director of Battlefront, a public policy research center that also serves as an aggregator for his investigative journalism and filmmaking work.

Rufo previously served as executive director at the Documentary Foundation, where he directed four films for PBS, including America Lost, which explores life in Youngstown, Ohio, Memphis, Tennessee, and Stockton, California. He is a graduate of Georgetown University and a former Lincoln Fellow at the Claremont Institute for the Study of Statesmanship and Political Philosophy.
Speaking At
CRT what is it and what do we need to do about it? 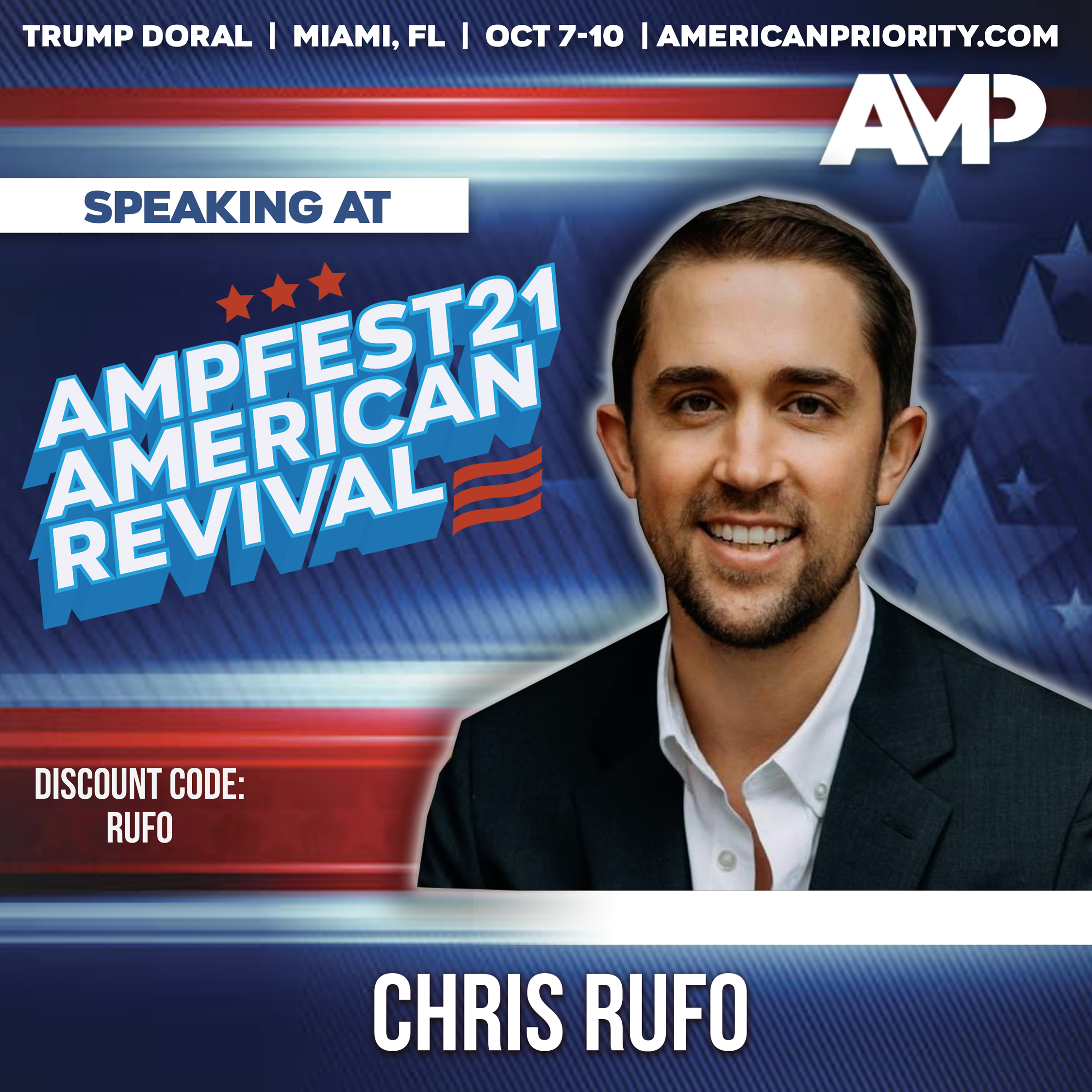