International Interviewer, syndicated in all major media markets around the world

Barak is known with her hundreds of "Big Gets!"

She executive produced television shows with Elisabeth Murdoch, one reached one billion people on broadcast in fifty three countries

She, recently,also scooped Special Council Mueller Investigation, for example, and published TO PLEA OR NOT TO PLEA the story of Rick Gates, one of the leading withnesses

The impact of "Our Son, Michael Jackson" television show: Click here to learn why Barbara Walters ended her tenure at ABC 20/20

Also read between lines, in the Daily Mail Special for a hint: Who was really behind the assassination of Benazir Bhutto?​ 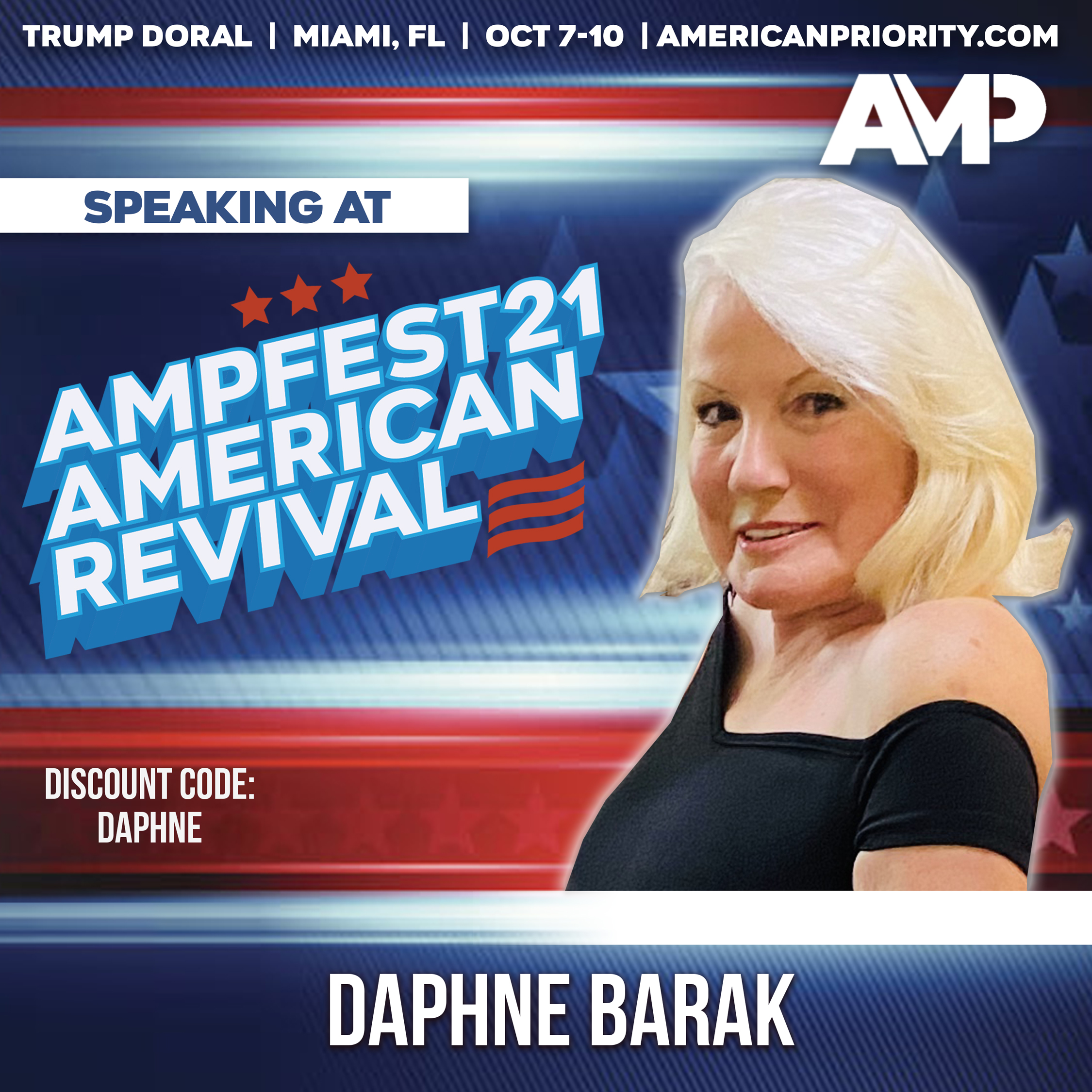