Author of four books and counting

Also, Assistant Producer, for the first dramatic picture, optioned from an original content in the Daphne Barak Library that is at work at Holycon Studios since August 2021

"The Kid from Detroit"

Producer of television shows excecutive produced by Daphne Barak that aired on the prime time new shows on the US network televisions like ABC 20/20, CBS 48 Hours, NBC Dateline, namely, the likes of: "Our Son: Michael Jackson" and "The Tale of Two Sisters: Liza Minnelli"

Also, considering, having served eight prime ministers of the Republic of Turkey as a press officer, based at the Permanent Mission of Turkey to the United Nations in New York for fifteen years, coupled with four active years in Wash DC during the Trump Administration should give some creedence to what is.
Speaking At
Afghanistan
Daphne Barak & Erbil Gunasti Book Signing 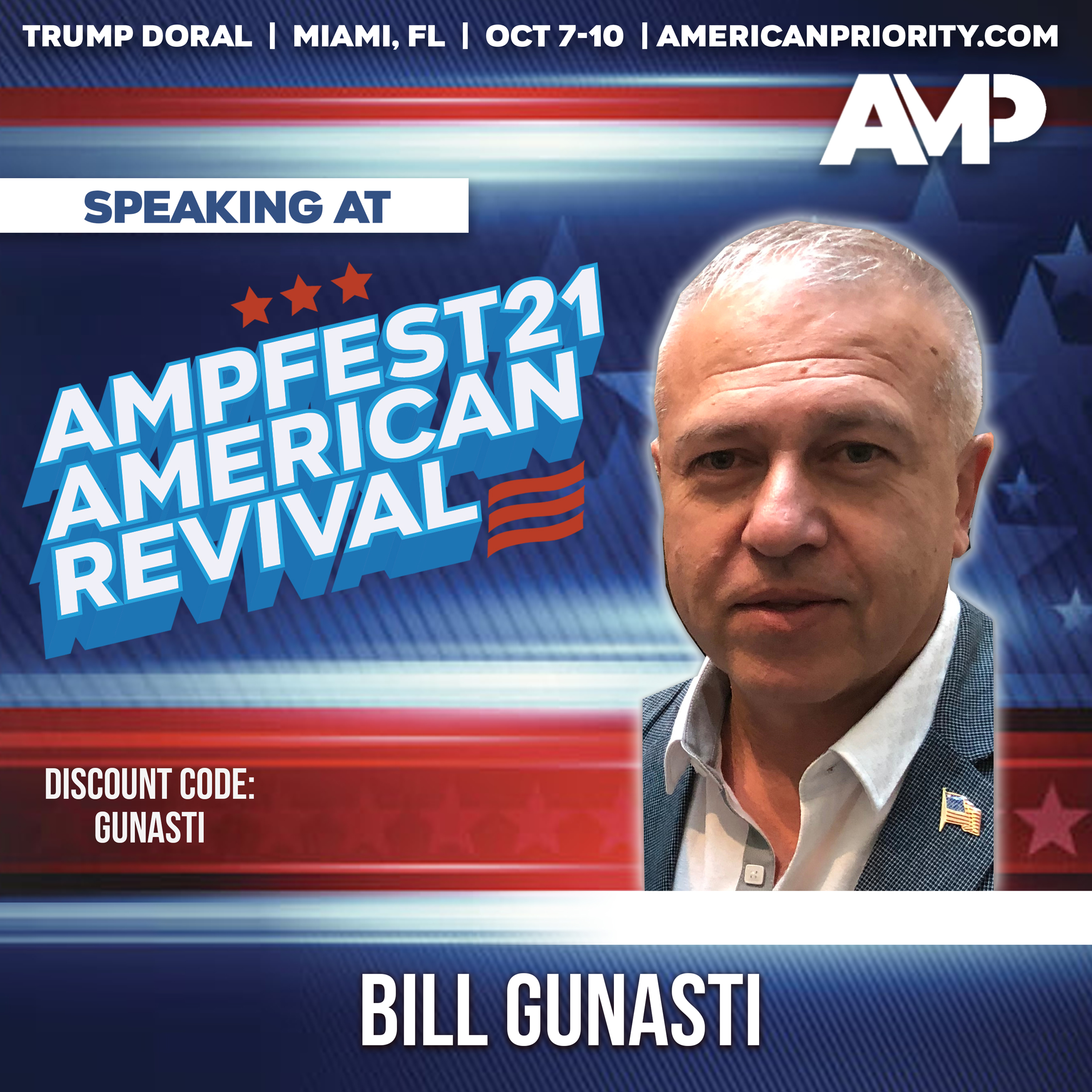